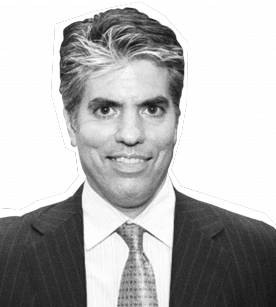 Maximilian N. Teleki is President of the Hungarian American Coalition (Coalition) based in Washington DC. The Coalition is the leading advocacy organization promoting bilateral ties between the United States and Hungary, human and minority rights for ethnic Hungarians,and promoting Hungarian cultural programs. Since 2000, Mr. Teleki is a Professor of International Relations at the Catholic University of America. He is a Director and Advisor to private Companies and Foundations in Central and Eastern Europe. He is respected as a passionate advocate for Hungary, the United States and Hungarian Americans. He is true to the traditions of his name: Teleki – an ancestral Transylvanian family which has served Hungary over hundreds of years in various public capacities.