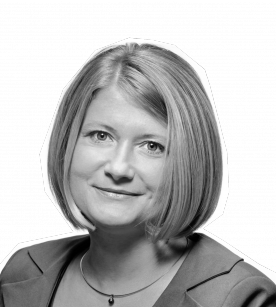 After the first European parliamentarian elections that took place in Hungary after the EU accession in 2004, Ms Gál was among the first Hungarian Members of the European Parliament thanks to the trust of the citizens who voted for Fidesz – Hungarian Civic Party. For her, who was not an active politician before, it became a part of her destiny to represent the interest of the Hungarian communities living all over the world. The protection and support of human-, minority- and freedom rights derive from her professional background and personal attitude.
The task was complex but she was given the necessary tools: memberships in parliamentary committees where these questions were to be raised. She was member and, between January 2007 to June 2019, Vice-President on the Committee of Civil Liberties, Justice and Home Affairs, which deals with the human, freedom and minority rights within the Union. She also became member of the Human Rights Subcommittee, and member of the Committee on Foreign Affairs, to which the human and minority rights enforcement in third countries belongs. For the last 15, she also has been co-chairing the European Parliament’s Intergroup for Traditional Minorities, National Communities and Languages, the only official forum on the level of the European institutions where topics related to these minorities can be raised and discussed. The Members of the Intergroup represent various political groups.

Becoming Co-Chair of the Executive Committee of the Tom Lantos Institute strengthens her belief that one swallow does not make a summer, but many a swallow does gruelling work amongst us, and others help with good will or empathy to enhance the spring. This idea is true now regarding the new Institute just as it builds up most of parliamentary work: finding partners, cooperation and the empathy felt towards each other in any corner of Europe.