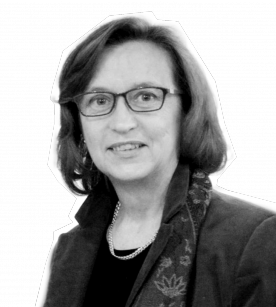 Dr. Malloy is a political theorist by background specializing in the political and legal aspects of national and ethnic minority rights in international law and international relations, especially in the European context. Her areas of expertise cover the major international organizations, the European Union as well as individual countries. In addition to being Director at ECMI, Dr. Malloy heads up ECMI’s research cluster Citizenship and Ethics and teaches at the University of Southern Denmark and Flensburg University.
Her current research interests include minority citizenship, agonistic democracy, ethno-ecologism, minority indicators, and inter-sectional discrimination. Dr. Malloy has been called upon for expert advisory opinions by local and national governments, the Council of Europe, the OSCE and the European Commission. She is currently a member of the Advsory Committee on the European Framework Convention for the Protection of National Minorities elected by the Committee of Ministers in respect of Denmark.