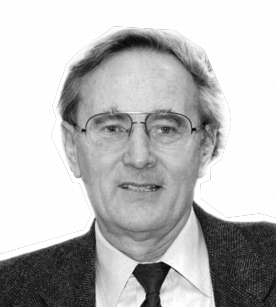 Tibor Várady is a University Professor at the Central European University in Budapest, and a Professor Emeritus at Emory University School of Law in Atlanta. He received his law degree at the Belgrade University School of Law, and holds an S.J.D. at Harvard Law School. He has more than 250 publications written in five languages with some of his works being translated into several other languages. He published extensively in Private International Law and International Commercial Arbitration. His more recent publications devoted to arbitration include the casebook International Commercial Arbitration – A Transnational Approach (co-authors J. Barcelo, and A. von Mehren, West Publ. Fifth Edition 2012),  the monograph Language and Translation in International Commercial Arbitration, (T.M.C. Asser Press, 2006), and the monograph The Elusive Pro-Arbitration Priority in Contemporary Scrutiny of Arbitral Awards Collected Courses of the Xiamen Academy of International Law, Vol. 2 M. Nijhoff Publ. 2009, 341-474). He acted as arbitrator in about 200 cases. He had also acted as agent, counsel and advocate in 10 cases before the International Court of Justice. A considerable number of his publications have been devoted to minority rights. At the Central European University, he also taught a course entitled Law and Ethnicity.