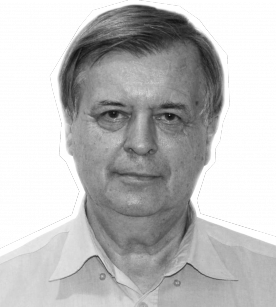 Gudmundur Alfredsson is an Icelandic lawyer (M.C.J. – NYU ’76, S.J.D. – Harvard Law School ‘82). He is Professor in the Polar Law Master Program at the University of Akureyri and Visiting Professor at the Raoul Wallenberg Institute of Human Rights and Humanitarian Law (RWI) in Lund. He was Invited Professor at the Law Faculty of the University of Strasbourg (2006-2012), Guest Professor at the China University of Political Science and Law in Beijing (2010-2012), Law Professor at Lund University (1995-2008), Director of the RWI (1995-2006), staff member with the UN Secretariat in New York and Geneva (1983-95), Chairman/Rapporteur of the UN Working Group on Minorities (2006), and a member of the UN Sub-Commission for the Promotion and Protection of Human Rights (2004-06). He was an expert member nominated by the Greenlandic Government on the Danish-Greenlandic Self-Governance Commission (2004-08). He is Editor-in-Chief of the Yearbook of Polar Law (with Timo Koivurova) and of the International Journal on Minority and Group Rights and Co-Editor of the Nordic Journal of International Law. He has edited several books and is the author of more than 200 scholarly articles in books and journals and several reports for global and regional organizations.