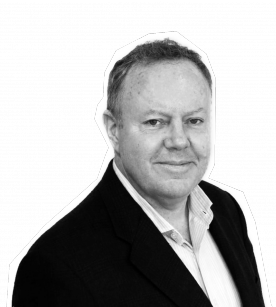 Brendan O’Leary is an Irish, EU and US citizen,  Lauder Professor of Political Science at the University of Pennsylvania, and World Leading Researcher Visiting Professor of Political Science at Queen’s University Belfast. He is the author or  co-author of over two hundred articles and chapters in academic publications, and the author, co-author, or co-editor of twenty six  books, including most recently his  three volume A Treatise on Northern Ireland that  Oxford University Press will publish in 2018.  O’Leary was  the inaugural winner of the Juan Linz prize of the International Political Science Association, for research on federalism and democracy in multi-national states,  and has been a joint winner of the  ENMISA Distinguished Scholar Award of the International Studies Association   for lifetime contributions to research  “in Ethnicity and/or Nationalism.” He specializes in power-sharing in deeply divided places, and has been a political and constitutional advisor to the United Nations, the European Union, the Kurdistan Regional Government, and to the Governments of the UK and Ireland,  the British Labour Party, and Irish Americans during the Irish peace process. He has a BA from the University of Oxford in Philosophy, Politics and Economics (1981, first class), and his PhD thesis won the Robert McKenzie Memorial Prize at the London School of Economics & Political Science in 1988, where he has previously been  a Professor and chair of its Government Department.  O’Leary was born in Cork, Ireland, and high-schooled in Northern Ireland.  He is married to Dr Lori Salem, and is the father of three daughters.