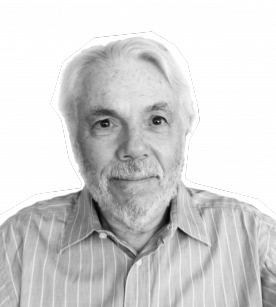 Alan Stephens is Director of Research of the Clemens Nathan Research Centre, London and acts as Publishing Adviser to international publishing companies, to the Institute for the Study of Global Antisemitism and Policy, New York, and to the International Association of Jewish Lawyers and Jurists, Tel-Aviv.  From 1984 until his retirement in 2002, he was Publisher and later Publishing Director of Kluwer Law International/Martinus Nijhoff Publishers. He read law at University College London, and was called to the Bar at the Middle Temple. He was a Senior Research Officer at the TMC Asser Instituut, The Hague, and served on the Board of Editors of the Netherlands Yearbook of International Law (1975-84). He was Founding Editor of Religion and Human Rights – An International Journal, and has written/edited five books in the fields of Commercial Law and Human Rights/Humanitarian Law. He has given papers at the Henry Dunant Institute, George Washington University, the Australian Institute of Jewish Affairs, NATO and elsewhere, and has been a panellist at the Annual Meeting of the American Society of International Law. In recent years he has initiated and led research and educational projects with, inter alia, the International Bar Association, the Raoul Wallenberg Institute and the Hague Institute for the Internationalisation of Law, most notably the project which produced the Lund-London Guidelines on International Human Rights Fact-Finding Visits and Reports, 2009, designed to improve the quality and fairness of Human Rights reporting by NGOs.