Modern Antisemitism in the Visegrád Countries 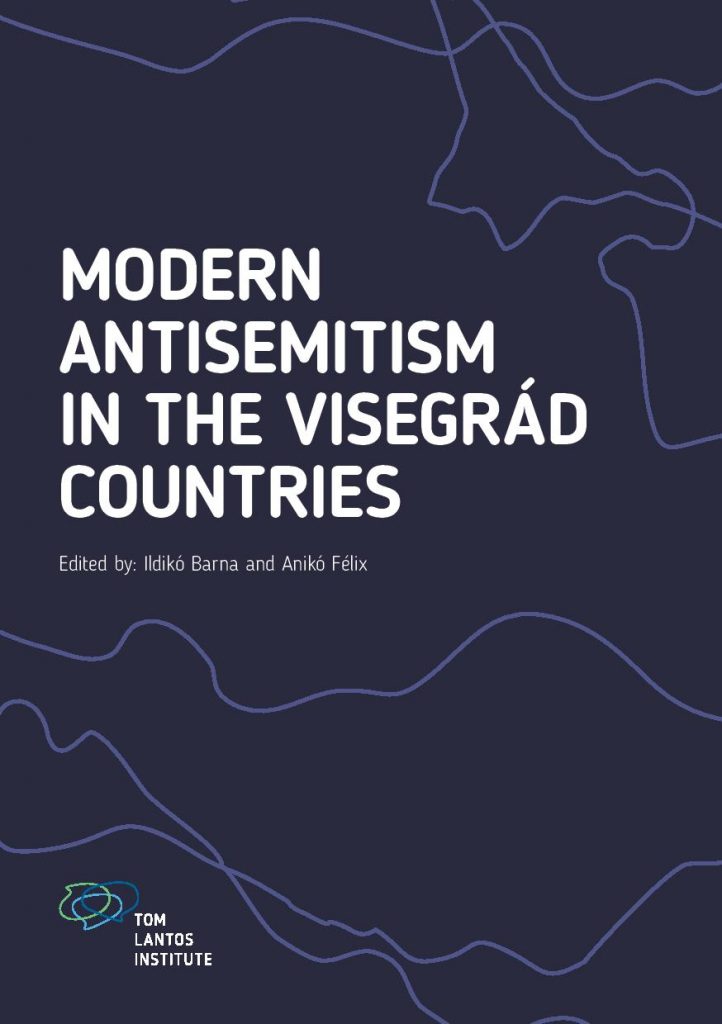 The late Congressman Tom Lantos drew attention to the phenomenon of ‘new antisemitism’ already in his 2002 article, The Durban Debacle.[1] Antisemitism has been around since the existence of Jews. Recently, it has manifested itself worldwide in a contemporary form. New antisemitism refers to the use of double standards towards the State of Israel, demonizing its acts as well as questioning the country’s raison d’être. The Boycott, Divestment, Sanctions (BDS) movement, present in many aspects of everyday life from trade to academia, is widely regarded as the most obvious type of new antisemitism. While there are several studies focusing on the emergence of new antisemitism in the Western world, there is a lack of academic research regarding its existence and forms of manifestation in Central and Eastern Europe. There are even fewer reports examining the phenomenon from a regional perspective based on a uniform set of criteria. This research fills this gap by examining the different forms of anti-Semitism in the Visegrád countries (the Czech Republic, Hungary, Poland and Slovakia), with a particular focus on new anti-Semitism. This report examines the phenomenon in country-specific case studies, considering the region’s historical, legal, and political context in its comprehensive analysis.

[1] Tom Lantos. “The Durban Debacle: An Insider’s View of the World Racism Conference at Durban.” The Fletcher Forum of World Affairs, Winter/Spring, 26:1, 2002.

The PDF version of the book can be downloaded below.

Downloadable files
Modern Antisemitism in the Visegrád Countries
Back