Katrina Lantos Swett, daughter of Tom Lantos, Dr. Robert King, former Chief of Staff to Tom Lantos, and Richard Swett, former Ambassador and son-in-law of Tom Lantos visited Budapest in September on the occasion of the launch of TLI's new publication about the life and career of Tom Lantos. The book, titled “Az Emberi Jogok Lobogója Alatt” (The Noble Banner of Human Rights), is the first Hungarian publication of its kind, notable also because its author,  Robert King shares his personal reflections about Hungarian-American diplomatic relations and historical events such as the 1978 return of the Holy Crown.

The book launch took place at the Hungarian Academy of Sciences on September 22, 2022. A video recording of the event can be viewed here:

We are also pleased to share a collection of photographs taken at the event, and also at the visit to the Tom Lantos statue in the 13th district of Budapest, near the former school of Tom Lantos, Berzsenyi Dániel High School. 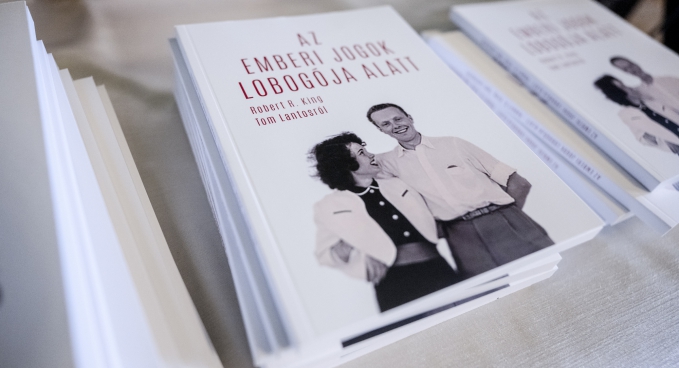 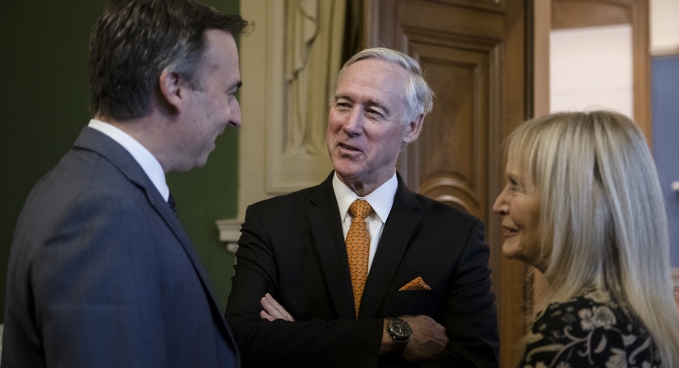 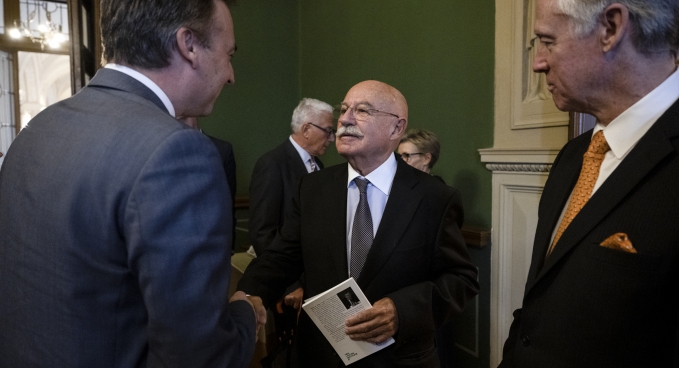 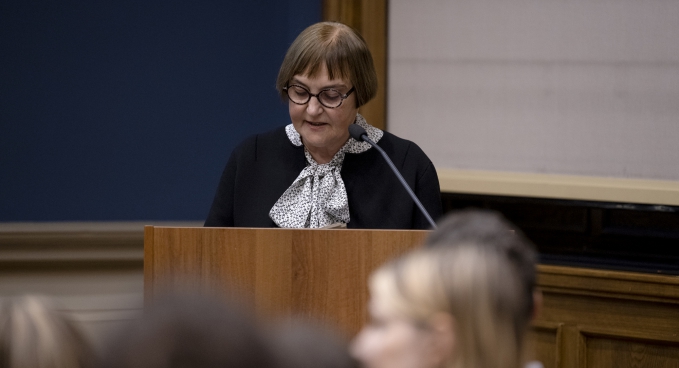 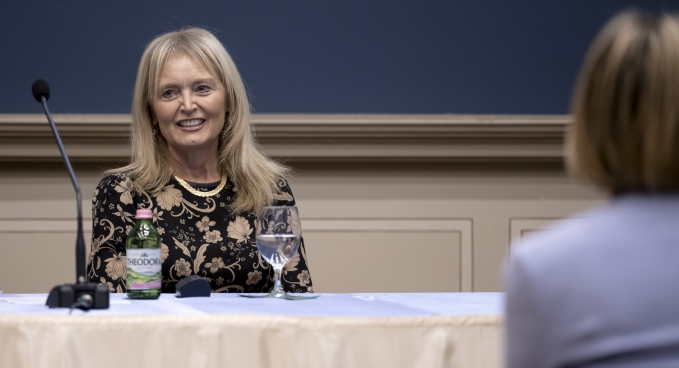 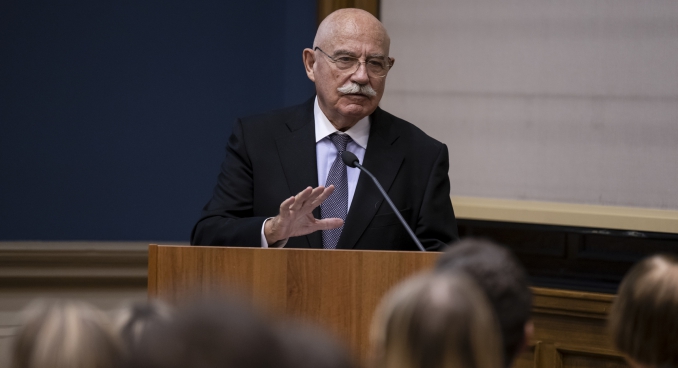 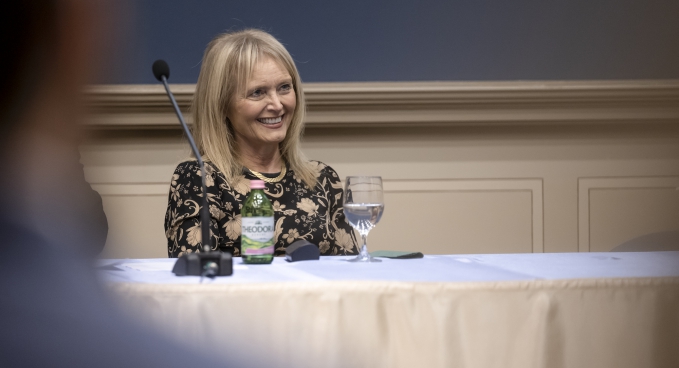 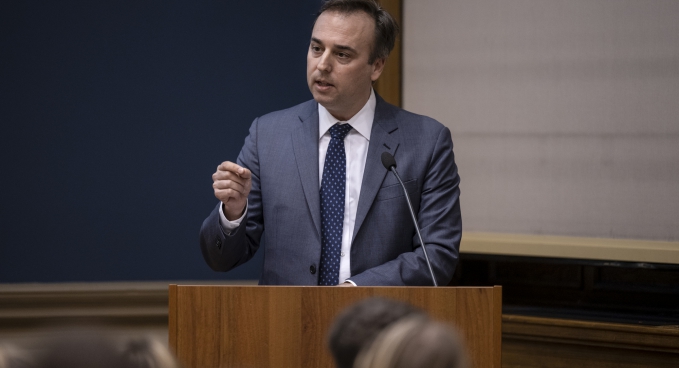 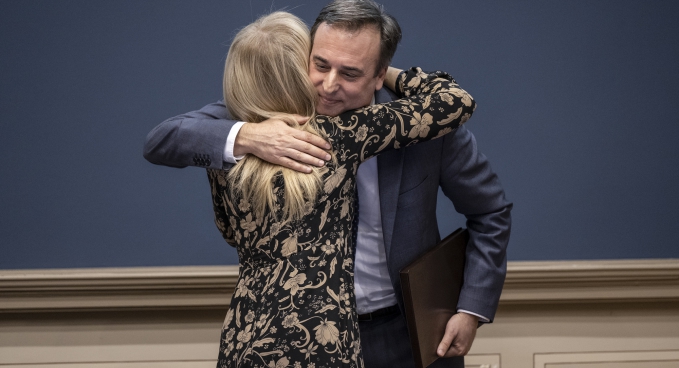 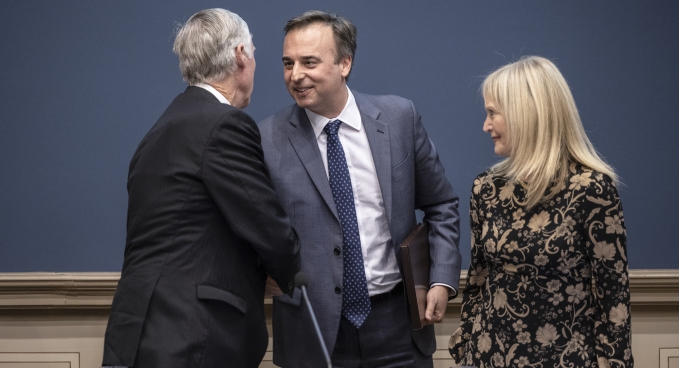 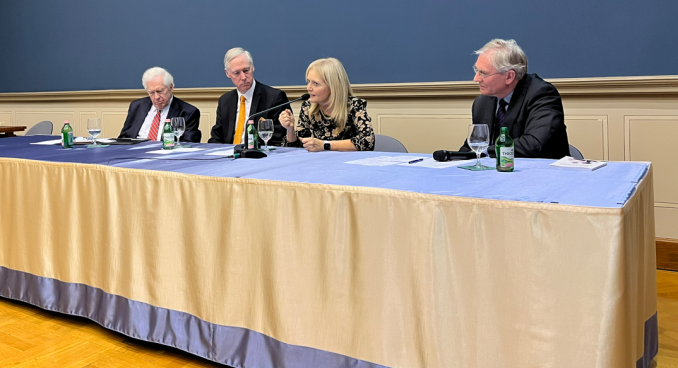 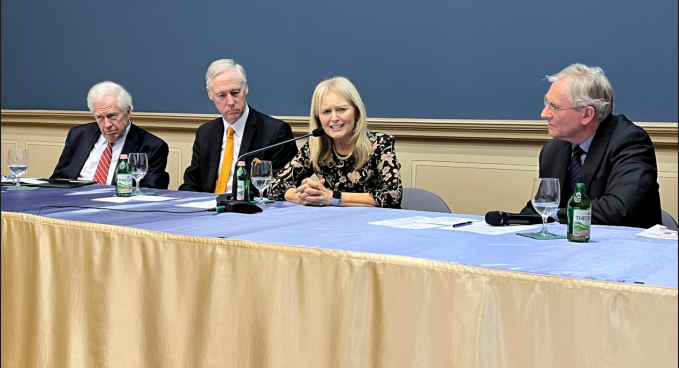 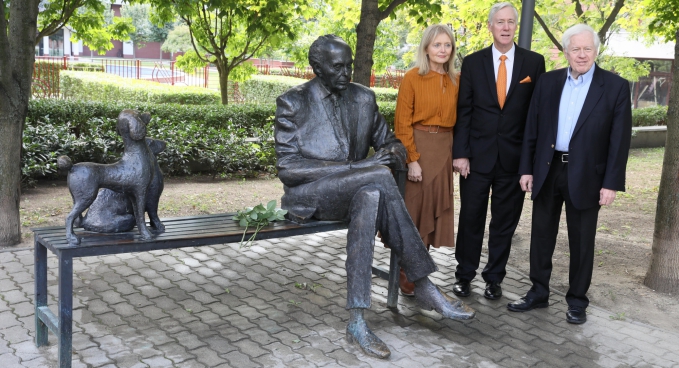 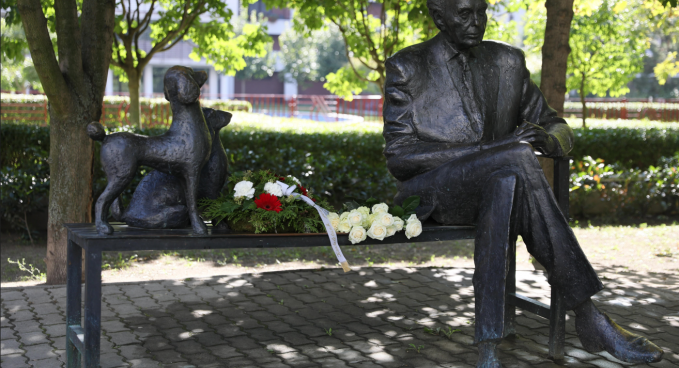 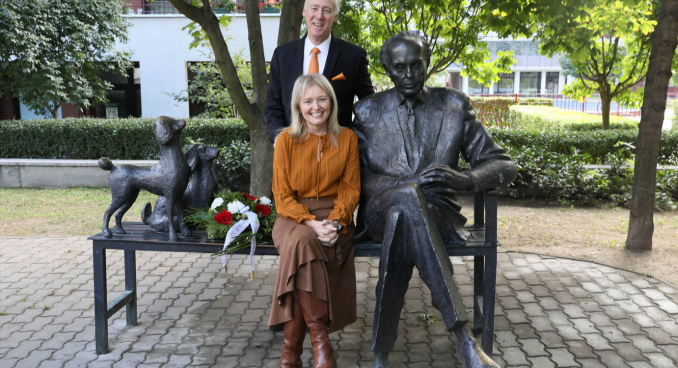 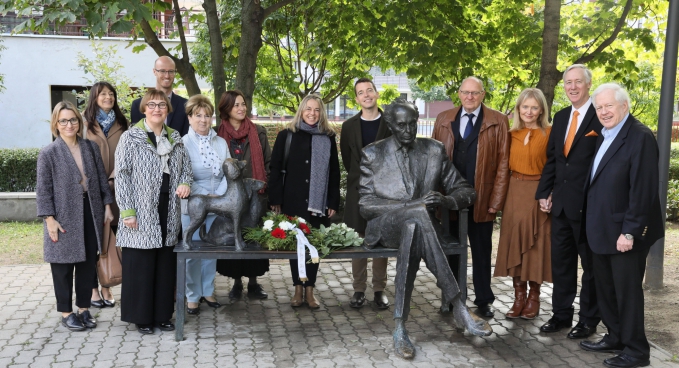