The Vanishing Points 3.0 exhibition opened on the 13th of December at the Jewish Museum and Archives.

The third part of the series, using visual art as tool, focuses on antisemitism and Jewish life in the early Kádár era. Curator, Tamás Don and the six artists presented their artwork at the opening event. The presentations were followed by a roundtable discussion where invited experts elaborated on the themes of this era.

The exhibition can be viewed at the museum until 7 February or anytime online on the tumblr platform.

The term ‘vanishing point’ is of an ambiguous nature, on the one hand it is a technical term used to describe a linear perspective, while on the other hand it is also a synonym of fading away. The first ​edition of Vanishing Points in 2016 revolved around Budapest locations that were tragic scenes of the Arrow Cross rule and the German occupation. Vanishing Points 2.0 addresses the events that occurred between 1945 and 1948, a period less examined and reflected in contemporary art. During these three years—that are of historical significance—Jewish people were victims of a number of pogroms, blood libels, and lynchings all around Hungary, which today are only subject to historical study at best, but not part of common knowledge

Vanishing Points 3.0 deals with the antisemitism and Jewish identity of the early Kádár-era. The newest part of this sequence differs from its predecessors in many aspects. The previous ones operated primarily as online art projects combined with a presentation and roundtable discussion. This time, Vanishing Point 3.0 will not only be available on the usual Tumblr page, but will also be exhibited in a more classical form. It will also be significantly different in its subject matter, as the artists don’t focus on the openly violent acts and murders of this time period, but they reflect on the those latent moments that are much more difficult to grasp. It is a widespread perception that there was neither a Jewish question, nor antisemitism in the Kádár-era. The five participating artists and one art historian examine how this established image of an era could be more nuanced. 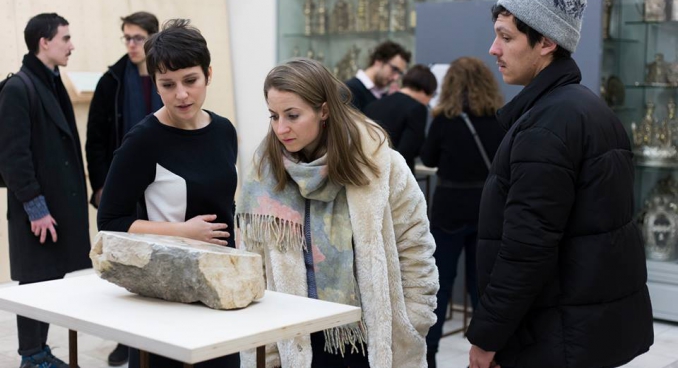 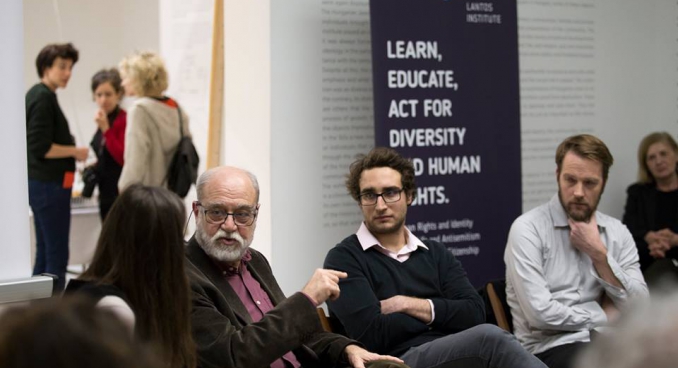 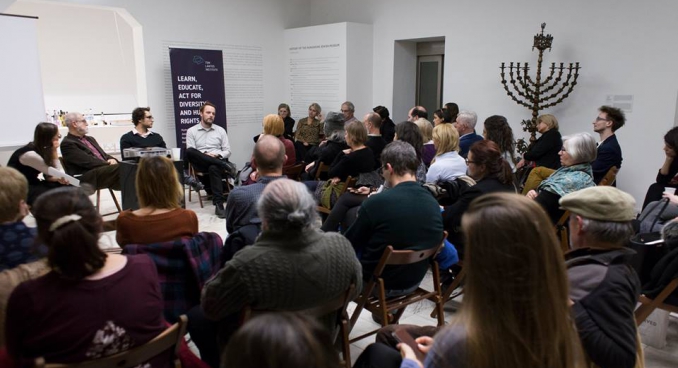 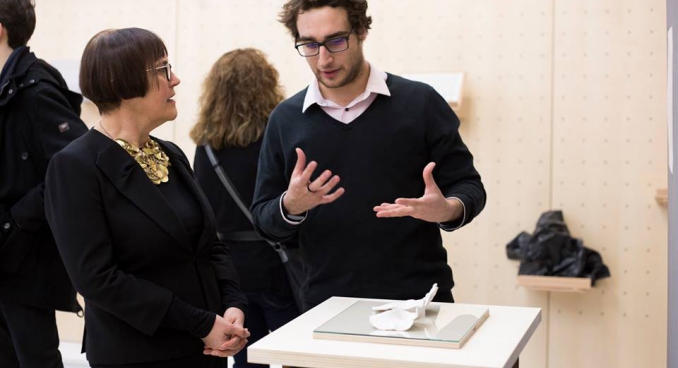 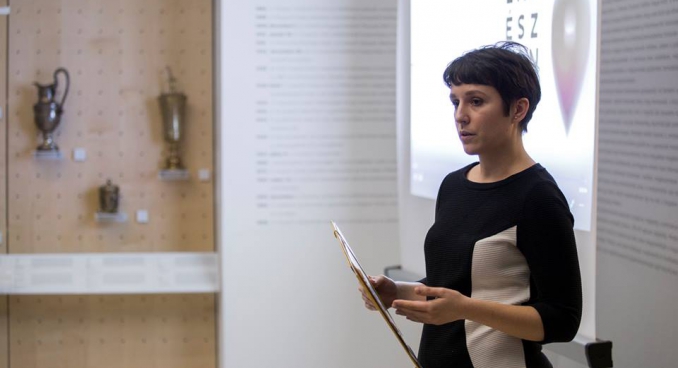 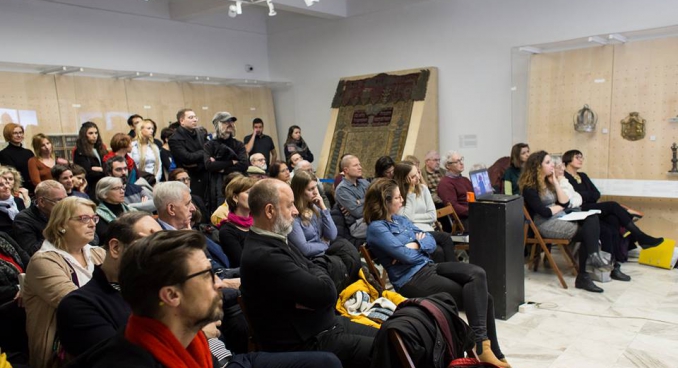 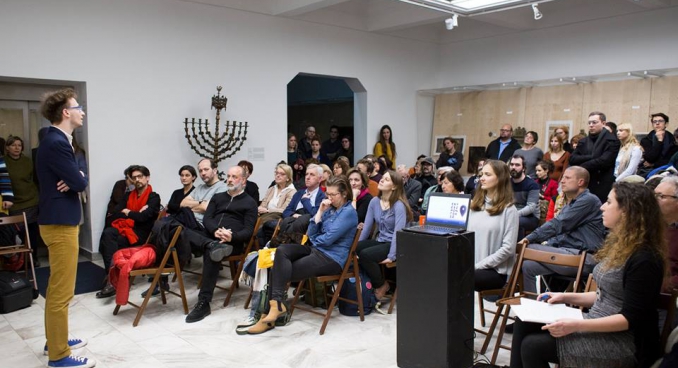 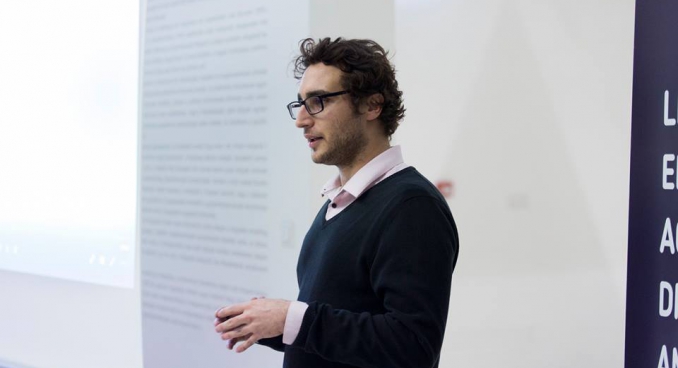