Day of Remembrance 2018 in Sátoraljaújhely

TLI was pleased to support and participate in the Day of Remembrance for the third year in a row. This year, the event was held in Sátoraljaújhely on Tuesday, October 16.

The commemoration began with a trip to Pelejte to the tomb of Márton Rafael Kaesztenbaum. Later a plaque was inaugurated at the building where the synagogue of Sátoraljaújhely formerly stood, which was followed by a reception. A conference on the Jewry of the town was also held as part of the event.

In addition, the organizers published a booklet that includes the names of the victims of the Shoah from Sátoraljaújhely. 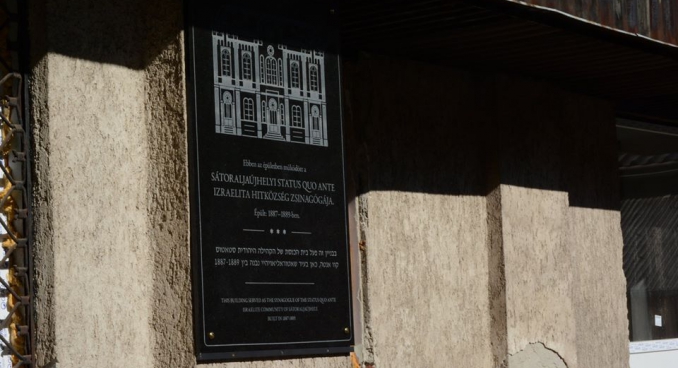 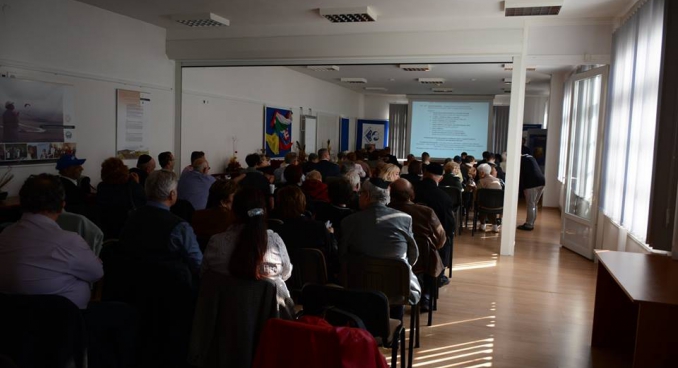 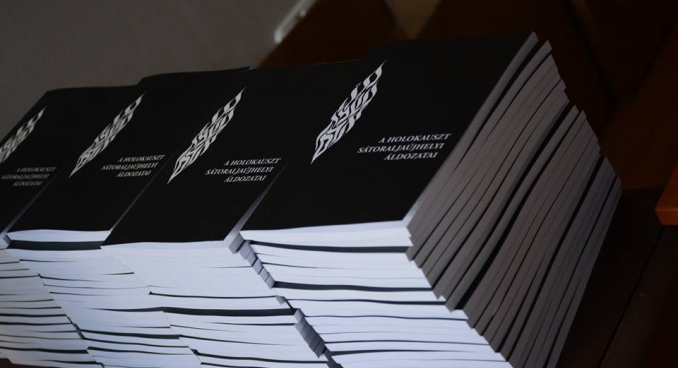 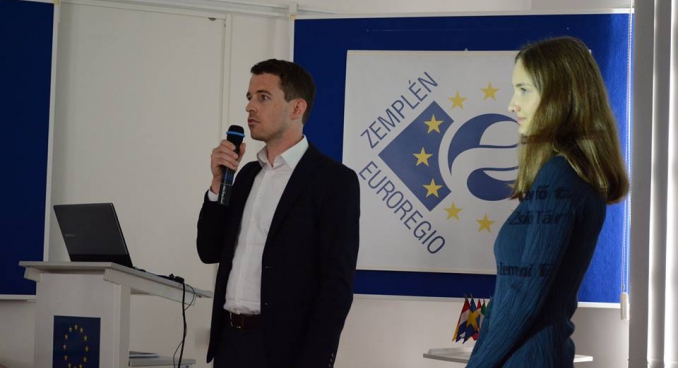 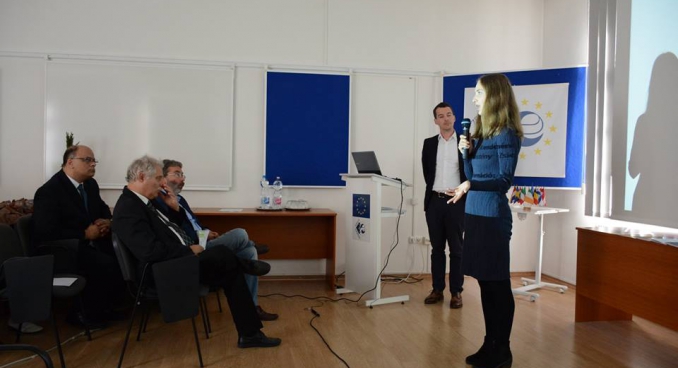 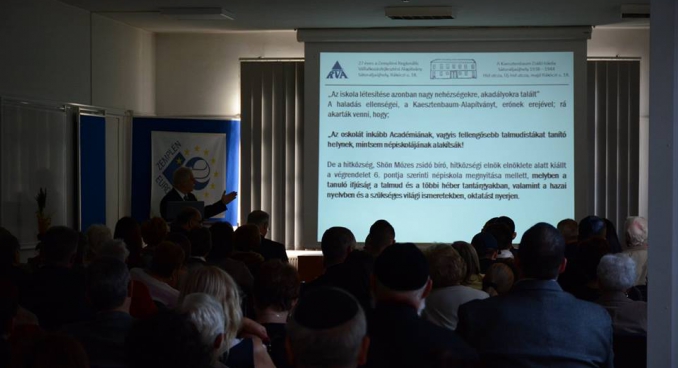 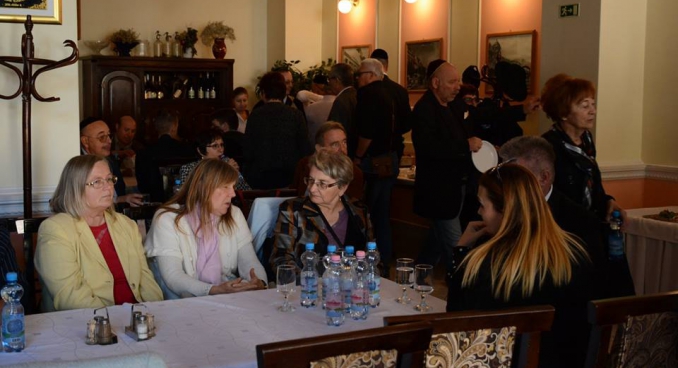 Day of Rememberance 2018 Sátoraljaújhely
Back